It’s not easy planning a wedding, but when you have strong cultural identity, it makes it a bit harder. We live in a country where we are surrounded by people from so many wonderful cultures. Some of us have multiple cultures we identify with, myself included. For those of you who don’t know my mum is originally from Sri Lanka and my dad is from Scotland, crazy mix right? I love Sri Lanka’s culture, it’s so vibrant, food is very important and a massive part of any celebration. All of my family are fantastic cooks. I LOVE when our family get together, the food is unreal, and it brings everyone together. I always knew food was going to be a massive part of our wedding, but trying to combine two cultures together can be tricky, so here’s my tips and advice on how to plan a fusion wedding. 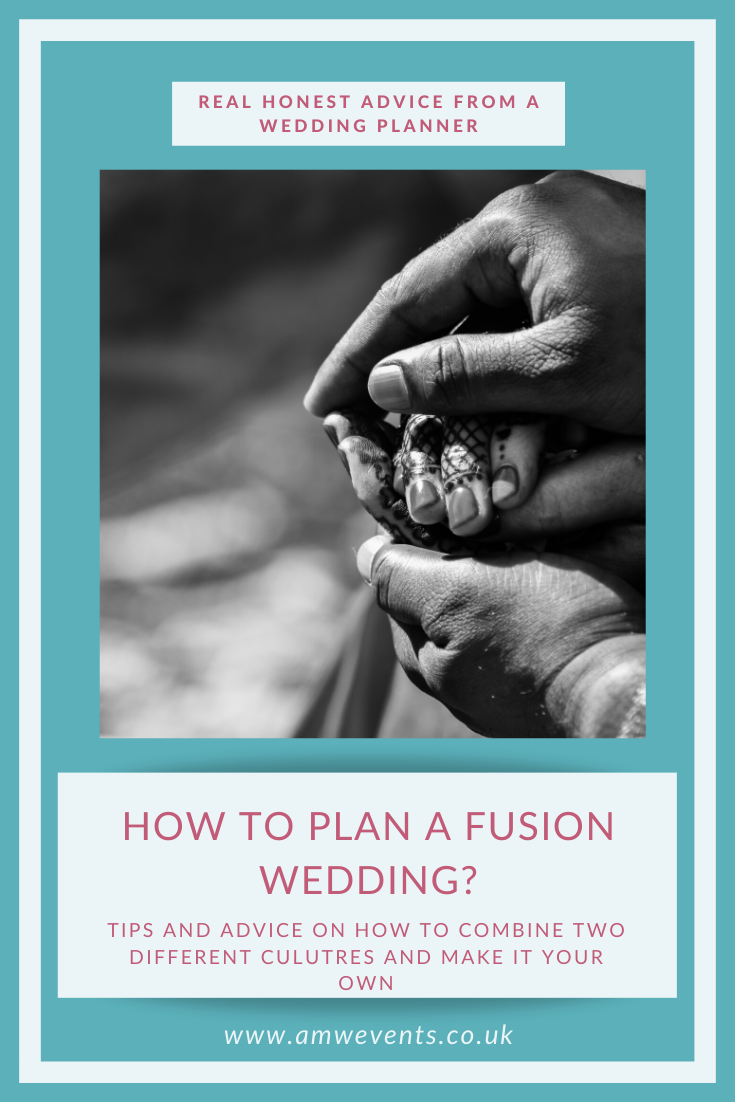 How to combine your cultures?

When I got married I wanted to combine our cultures together (my husband is English) and make sure they were part of our celebration. We got married in Sri Lanka, which is where most of my family live, and it was important they were able to attend. I’m fortunate my family are really close, and it wouldn’t feel right not have all of them there. We had a traditional Poruwa wedding ceremony, which I’ve explained more on this blog (what is a Poruwa ceremony) We had traditional drummers, my uncle hosted the ceremony, I wore a modern western dress and my husband wore more casual chinos, braces, shirt and jacket, we had a registrar host the legal bit after, followed by our wedding meal which was set up as food stations with Western and Sri Lankan food live cooked in front of the guests, it was delicious! 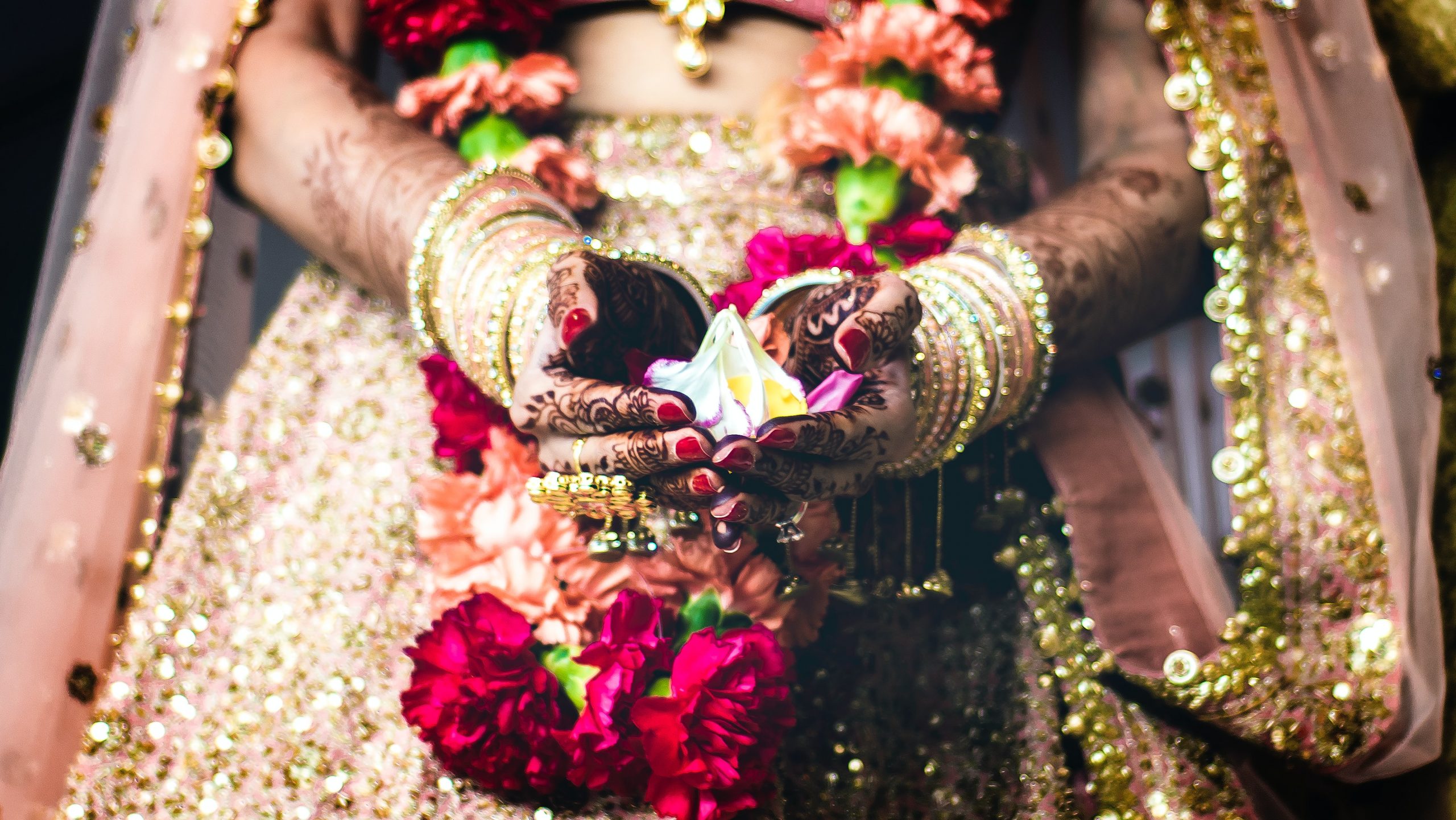 So how do you make your wedding your own?

Get creative with your wedding menu

And if you can’t decide on having one ceremony why not have two?

We made it our own, and decided on which traditions from Sri Lanka culture we would add, and which English traditions we would have. I encourage my couples to do the same, I had a Bride Radhi who had Indian heritage and the Groom Adam who was English. They decided that they wanted to have two ceremonies (a registrar and a Hindu) two outfits changes, two meals and try to fit in all in one day! I advised them it would be WAY too much to try to squeeze in one day, without actually having time to enjoy their wedding day. I suggested they should have a two-day wedding, which they ended up having. The first day they had the hindu ceremony, with Radhi and Adam wearing the traditional outfits, followed by a fantastic meal. The second day they had a registrar ceremony and wore western outfits, a wedding dress and suit, and it was the best decision. Your wedding day goes by so fast you don’t want to waste it rushing around going from one part to the next, you want to take it in and enjoy it. 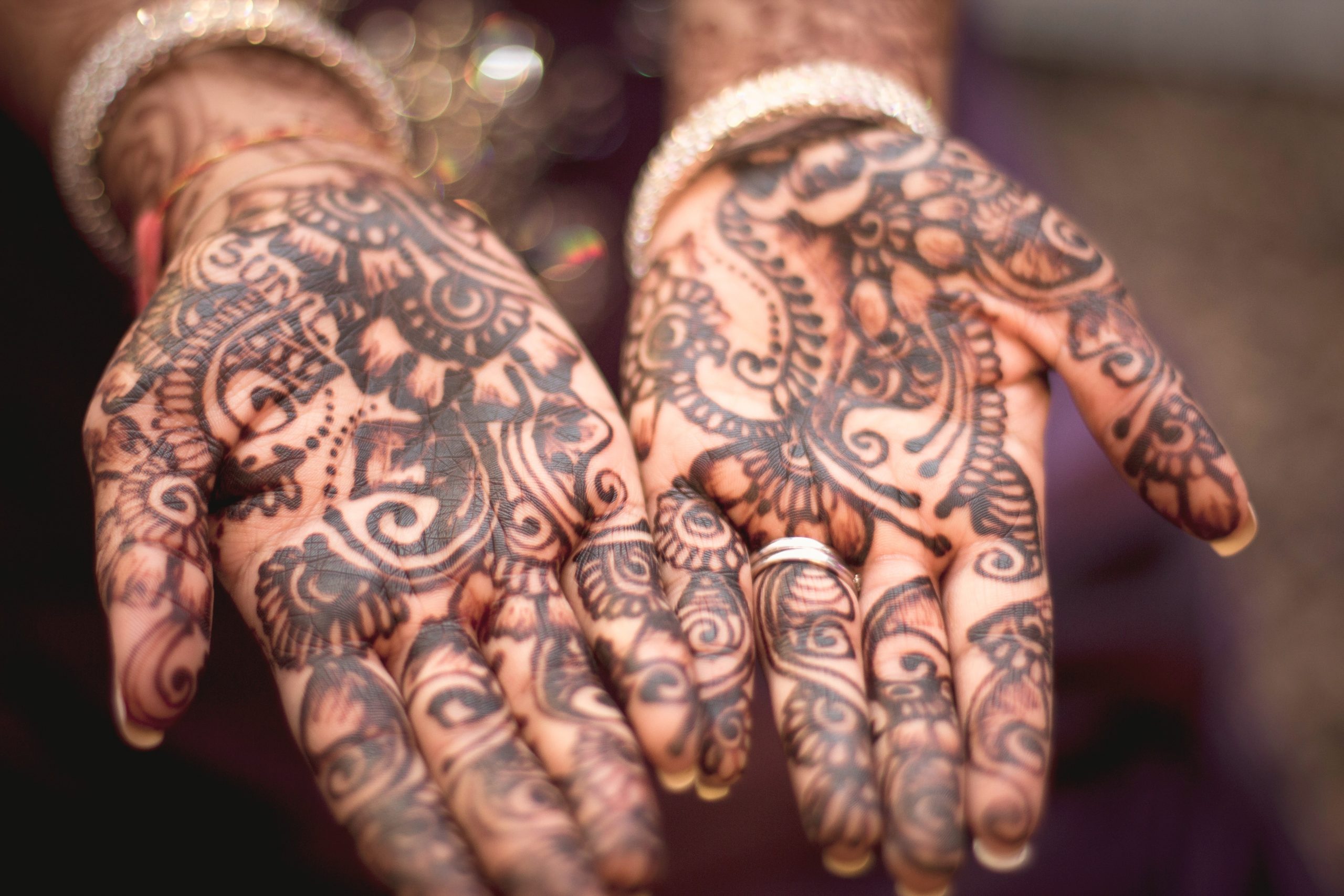 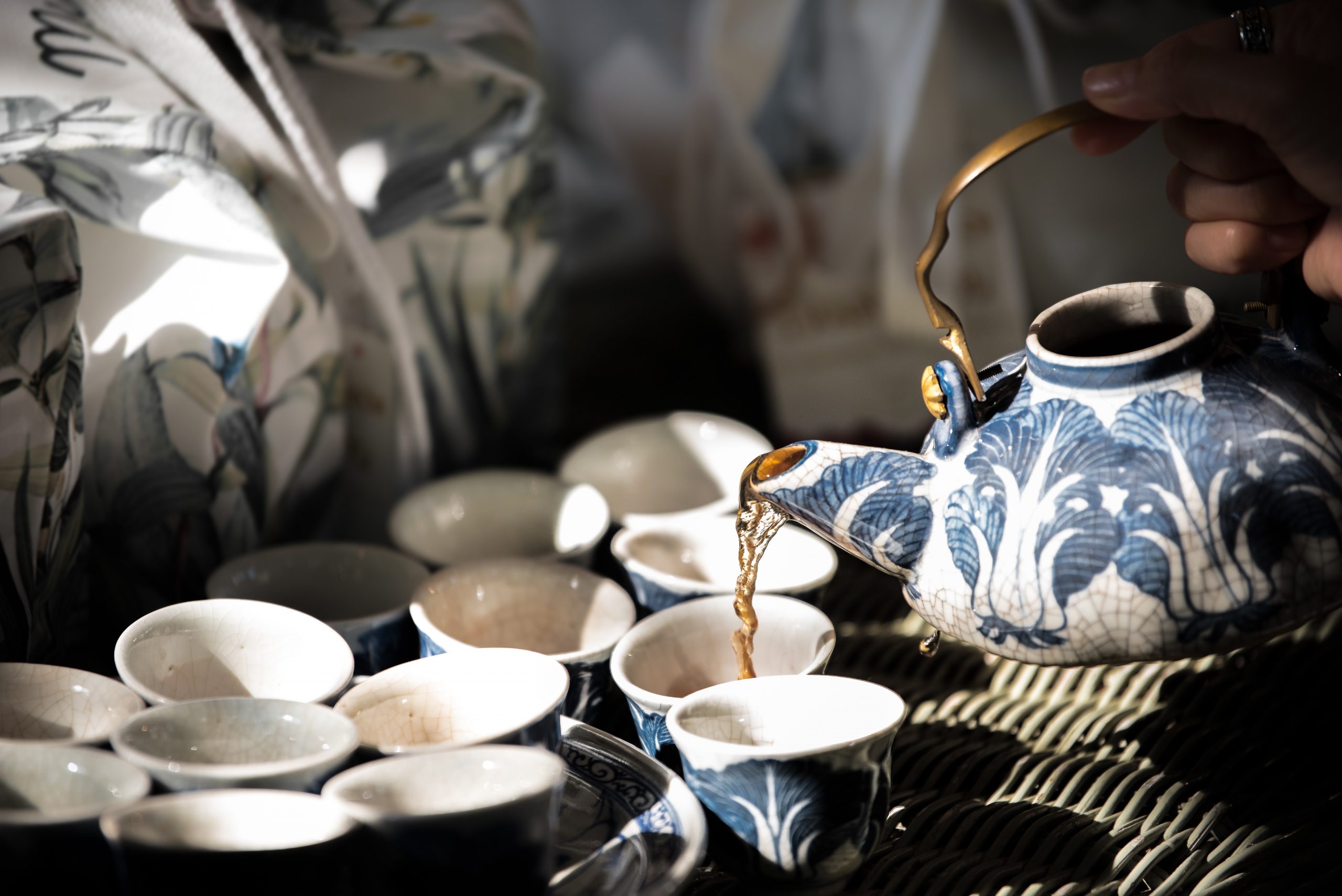 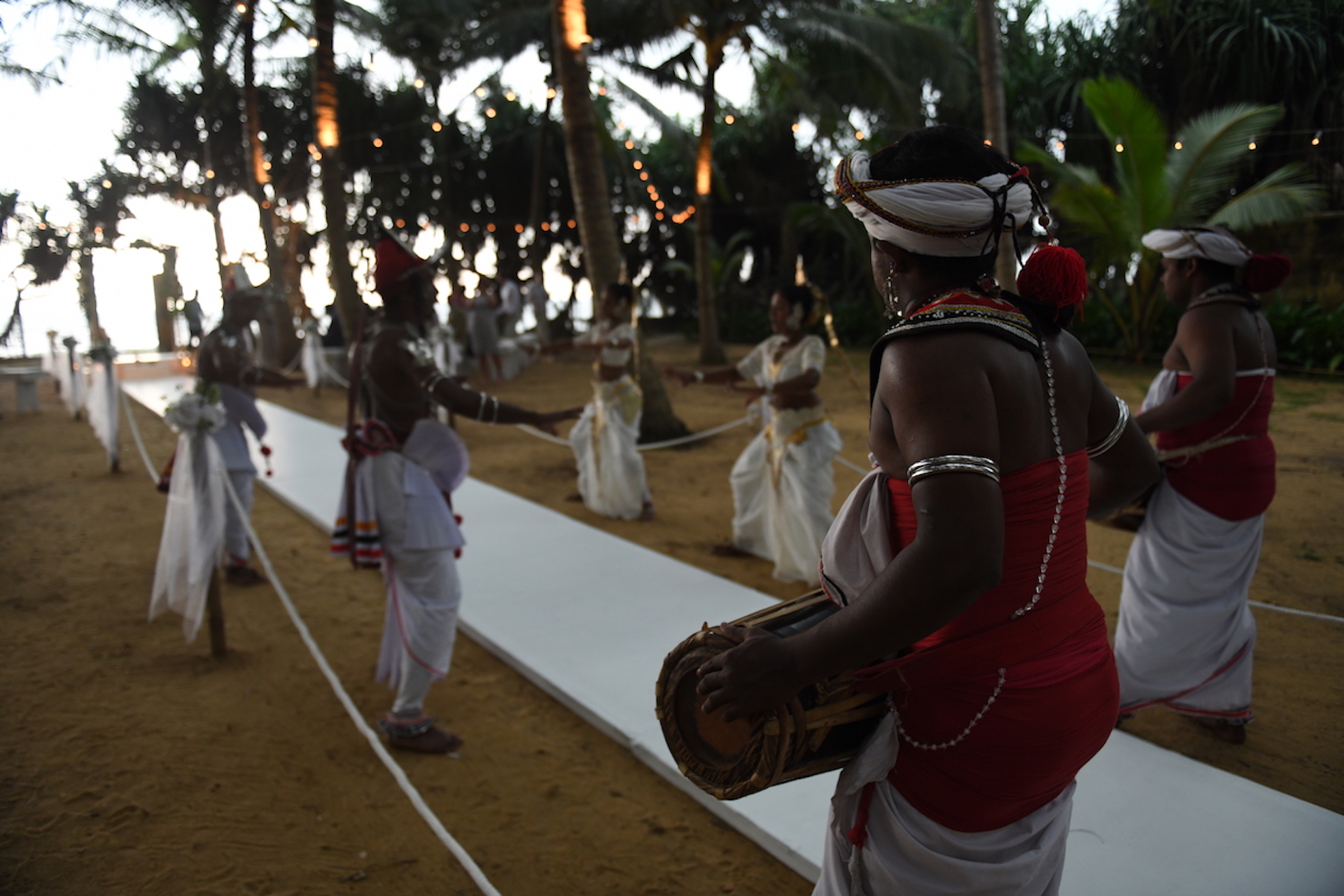 There’s so many ways to incorporate your cultures and really let them shine and let them be part of your day, but you can pick and choose which ones so you both feel comfortable and have your wedding day your way. Traditions are great, but you can add your own twist to them! Don’t be afraid to push the boundaries, and if you need any help you can always chat to me and I can help as little or as much as you want just get in touch, I can’t wait to hear from you.